MY ADVENTURES IN NEW ZEALAND

For the new year 2020, we have decided to spend few weeks in the magnificient New Zealand !

First, we have landed at the famous city of Auckland, where we have practiced bungee jump at the sky tower which is 328 meters high !

It was the first time which we have done bungee jump, and it was so cool and stressful ! 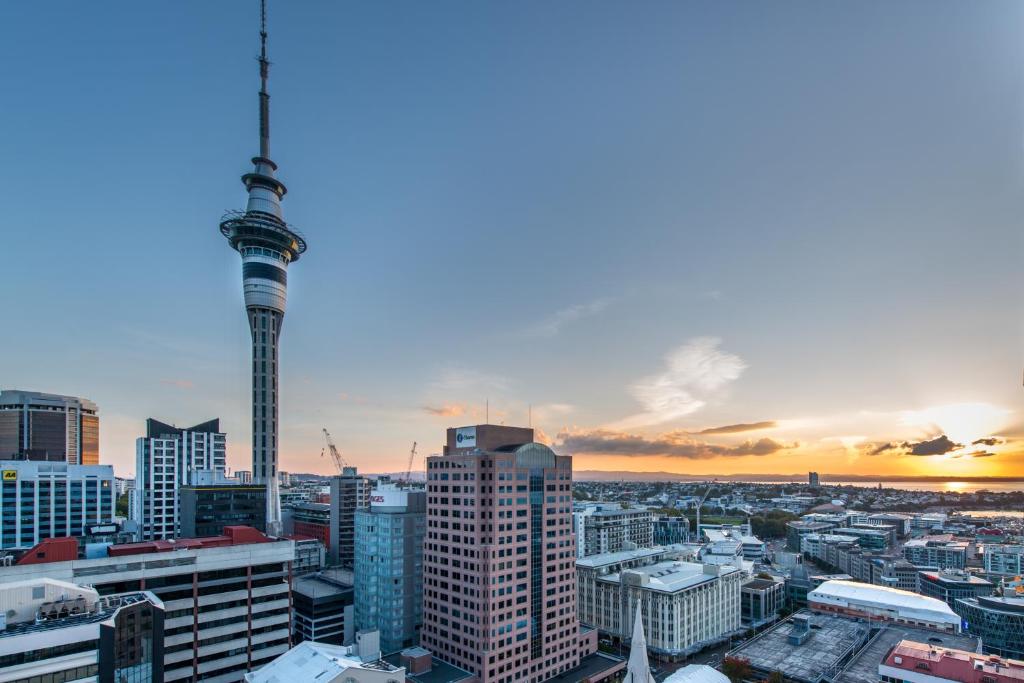 To recover from it, we have eaten in a little coffee, where we have been served some specialities...
After, we have kept a bedroom in a hotel for ourself : we needed to rest, because the next day, we had a big day of visit !

After our breakfast at the hotel, we have gone to the north of Auckland, to visit the Bay of Islands. When we have landed at the small city of Russel : we have discovered a magical landscape ! We walked all morning until early afternoon, then we have joined our guide on the beach to dive with dolphins : they were so close to us ! 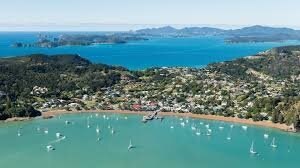 Then, we have decided to visit a Maori village, it was the best place I have ever seen !
There were Maoris warriors, who are dancing and singing around a big campfire : they seemed to be doing a sacred ritual.
Also, we have eaten lamb and some vegetables cooked with Hangi !

For the night, a Maori invited us to sleep in his hut : it was so original... We have planned a big day : we have left the village in the direction of Wellington.

Over there, we have paid two places for the famous zoo of Wellington ! This one has opened in 1906 and became in 2003, a charitable foundation.

Once arrived, we have discovered many species of insects or rare birds, but, also feline or marine mammals.

After this visit, and a rather calm evening in the city center of the capital, we have joined the Oriental bay, for look the firework of the new year on the water
!

The sky was filled with dazzling colors and shapes ! It was so wonderful... MY ADVENTURES IN NEW ZEALAND
Archives